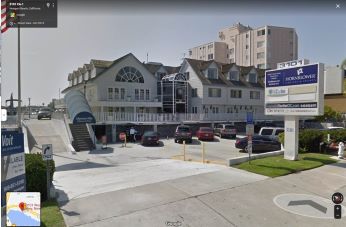 In May, G10 Law’s litigation team won a defense verdict in a breach of contract lawsuit. Our client had hired a property manager to evict a tenant, but the property manager didn’t do a very good job, putting the eviction lawsuit on shaky ground. So our client settled the unlawful detainer against the tenant. The property manager turned around and sued our client for $17 million in damages, claiming that he – the property manager – had wanted to move into the tenant’s building and start running his own business there. The property manager demanded a two-week jury trial and expected to put on expert testimony and several witnesses. Our firm convinced the judge to bifurcate the trial, allowing us to win the case in a single day focused on the legal meaning of a contract and testimony from a single witness. A shorter trial saved our client hundreds of thousands of dollars in legal fees and resulted in a complete defense verdict on all of the plaintiff’s causes of action. Congratulations to the attorneys who argued the case at trial, Daniel Watts and Jared Salvati!